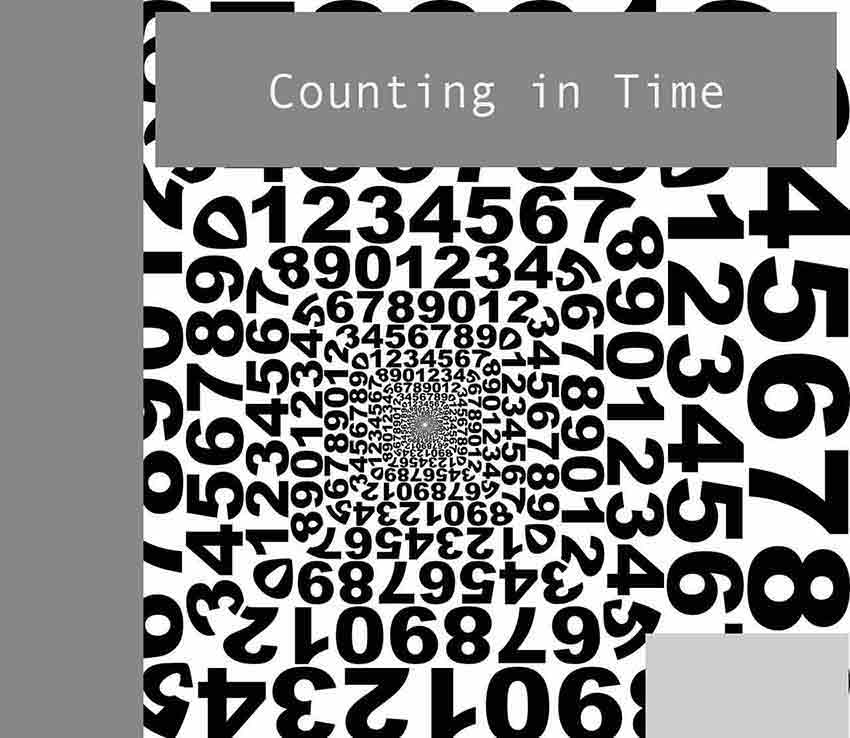 When drummers play, that really gets into the groove of the beat and just let loose, sometimes they can make some pretty expressive faces. Moreover, sometimes, it looks like they are counting. With drumming beats being capable of being extensively complicated, do drummers count in their head?

Why Some Drummers Count in their Heads

When it comes to learning new material, counting in one’s head is an essential drummer technique. Drummers count to help learn time signatures, to learn new beats and unfamiliar material. Some drummers will even count only particularly tricky sections of songs they already know as well.

Once a drummer has internalized a song and time signature, most agree there is no longer a need to count.

Some drummers may continue to count at specific parts of relatively new material. However, once the drummer’s memory has engrained the music, then most frequently, there is not a need to continue counting while playing.

Many drummers feel that after some time playing that they develop an internal clock that counts, so they no longer feel the need to do so consciously.

It is similar to riding a bicycle. Once a child has learned to balance accordingly, the training wheels are removed from their bicycle.

Not to say that drummers are children, or that counting is a training wheel. Instead, children represent the drummer learning a new beat, and a training wheel is a tool used to help aid the learning process.

One can still ride a bike for years with the training wheels installed. The wheels won’t stop a cyclist from riding. Similarly, counting won’t harm a drummer who has once counted but no longer needs to.

Furthermore, with that being stated, no one should ever feel that they have to count. Nor should any drummer feel ashamed about counting, even if they are experienced drummers. After all, there are rare occasions when the practice is a bad thing. Moreover, using a tool like counting to aid in ones drumming is not a bad thing either.

Depending on the type of beat, there may be a particular counting method, which is better suited to the beat. For example, it may be difficult to count in 1/16 notes in a fast tempo beat, and it may make more sense to count in ¼ notes.

Many drummers who have not utilized much counting techniques find it easier to count via the downbeat method. That is 1 and 2 and 3 and 4.

Most drummers who spoke of counting trend toward using a quarter note, the downbeat method, as the preferred counting method. Moreover, it is the most popular method. This technique allows drummers to focus on maintaining timing without confusing with too much counting.

Using A Metronome to Count

The traditional way of musicians counting is by the use of a metronome. Moreover, believe it or not, but many drummers use a metronome to help keep count.

There is one point worth mentioning about the use of metronomes. The metronome is fantastic for keeping a beat on time. However, it cannot be relied upon when playing live with a band. Here is an example of what we mean.

Let us say that a drummer, we’ll call him Steve, is playing in a rock band with four other musicians. There is a singer, guitarist, keyboardist, bass guitar and of course Steve, the drummer.

Speeding Up When Playing Drums Live

Now Steve is cool as a cucumber when it comes to playing live. However, his guitarist Sheila and Singer Ivan both tend to speed up when playing live. It is true more so in certain energetic parts of individual songs.

If Steve tried to use a metronome to help count and keep time, when Ivan and Sheila start speeding up, if the keyboards and bass follow the singer and guitarist, then Steve’s drums will sound off.

Now, Steve may know that he was on time and that the band went off, but the audience won’t necessarily know this unless they are all musicians with a keen ear for timing. So, Steve must be flexible and sometimes adapt to the band.

The point is that perfect timing does not always equate to perfect playing. Balancing timing with others can save a band from sounding bad during a performance when part of the band goes off time, and not on purpose.

Songs are built in small sections. These sections are known as bars. The bar is the central building block section that helps us determine the time signature.

An excellent method to start to engrain the internal clock into the mind and playing is to count the bars in a song.

As mentioned earlier, many drummers like to use the quarter note as the primary counting segment. A bar will consist of 4, 6, 8, or another number of segments, but the most common is the 4-count bar. For example: “One and Two and Three and Four” is one bar.

How Do Drummers Count Off for a Band?

Counting off for a band is a useful trick that is often employed by bands playing in numbers. When one is a prominent band member, having a drummer count off the beginning of the song does a couple of things to help the song sound perfect.

Second, the count off also relays the song tempo information to the band members. This way, when the band begins to play, multiple members can begin in the correct tempo.

Lastly, the count off lets the members of the band all begin at the same starting point. Think of the count off as the pre-beat beat. It is the beat that introduces the band to the start of the song’s beat.

The most common method that drummers use for counting off for a band is by hitting the drum sticks together. Sometimes, the drummer will also call out “One, Two, Three, Four.” These are the two most common forms of count off.

Count off practice can help the drummer and the band. Try taking a recorder and recording multiple different counts off times. These will be ONLY the count off and not any actual drumming.

Make sure to mix up the time signatures on the recording. Also, make sure to leave about 10 seconds or more between the count offs.

Next, play the recording and start playing after each count off. This practice session will vastly improve the ability to master count off timing.

What Can Help Counting In Time?

The next trick is not a trick at all. The trick is much practice. That is it, just practice regularly and for a decent length of time each session. The saying that practice makes perfect is true to drumming like so many other things.

An excellent method for internalizing the clock and beat of a song is via movement. We are not saying get up from the drum throne and dance with the music. However, moving along with the beat can help set the internal clock to a particular song.

Many drummers will make certain expressions in time with the music, or bob their head in time. No matter the method, moving one’s body to a song’s time will help to internalize the beat and make it more of a habit to play in time without requiring a count.

To Sum Up, counting while learning new material is an essential tool in the drummer’s toolbox.

Using counting techniques such as counting in a song for a band can help the drummer and the entire band. It, in turn, can help improve live performance as well as recording sessions.

Most drummers who have vast experience no longer require counting due to a programmed internal clock that aids the counting subconsciously rather than requiring a conscious counting technique. However, counting is a useful technique for any drummer to learn new material.

Do you still count as a drummer?

Is Drumming Easy? (Should You Try It?)

Why Do Drummers Chew Gum? (A Few Reasons)

Single Bass vs Double Bass Drums – Which is Best?